Stereotypes is a means by which we categorise people into groups,  I guess for ease of reference and to simplify the world around us, so we can quickly respond to a situation or react to a person we meet for the first time.

The problem with stereotypes it makes us ignore differences between individuals and we make generalisations. We put people into a category according to the group they belong to, and make inferences about how they will behave based on that grouping.

I can recall a time when I attended a seminar.  I felt as though I had three heads.  The nervous side glances I received as I looked for a seat, made me feel as though I was on show. 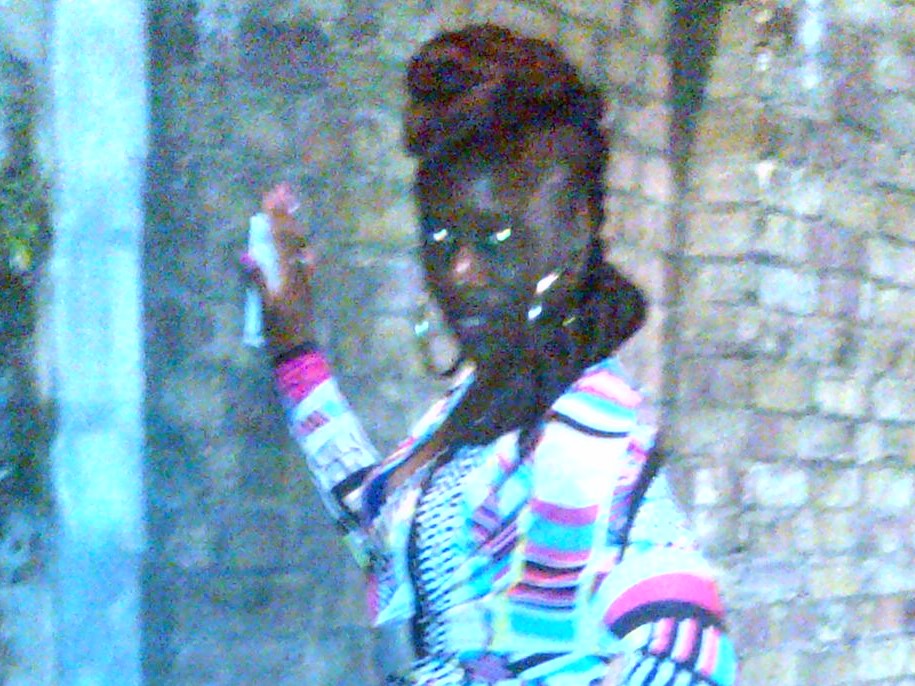 The phantasised Sapphire had entered the room.

The Sapphire Caricature portrays black women as angry and hostile.  I was very attuned to the way others perceived me and how I needed to present myself to avoid living up to the Sapphire stereotype.

I was slightly nervous when I attended this seminar, because it was my first.  I was also required to discuss my research area.  And guess what my area of interest was.  In simple terms, black women in white male dominated organisations.  I must say my confidence has increased over the years as I present at more and more academic institutions.

Now, when I find myself in situations like the one I described above, I smile more to remove the angry black woman image.  Once we move away from the initial astonishment of a black woman academic. I address the ‘you’re not the norm black woman’ to address the misconception that black women are a homogeneous group.  I do this by openly discussing the complexity of gender- race issues with the aim to influence inter-group relation, so when another black woman enters a seminar, she will hopefully not have the same encounter.

View all posts by blackwomanphdengland

This site uses Akismet to reduce spam. Learn how your comment data is processed.